“So what are your plans after school?” It’s the age-old, cringe-worthy question that makes anyone in college run in the opposite direction. Even if you have some idea of your plans post-grad or an inkling of the path you’d like to take, this is typically the last thing you want to answer.

The distaste around the question is completely justified. Choosing what you’ll be doing for the next 40 or so years is something most people can’t answer, no matter their age. There are numerous opportunities, and oftentimes when you have a plan, it doesn’t unfold the way you’d expect it to. It’s been found that people change their careers 10 to 15 times in their life. So what are you doing after college then?

Lucky for you, you don’t have to know.

“So many things helped prepare me, without me knowing, for being a stylist, which I didn’t even know at the time was a profession,” said Jamie Mizrahi, stylist and creative director of Juicy Couture. Talking with us on our newest CF Office Hours episode, she went into detail about her path to where she is now, and it was far from a straight shot. 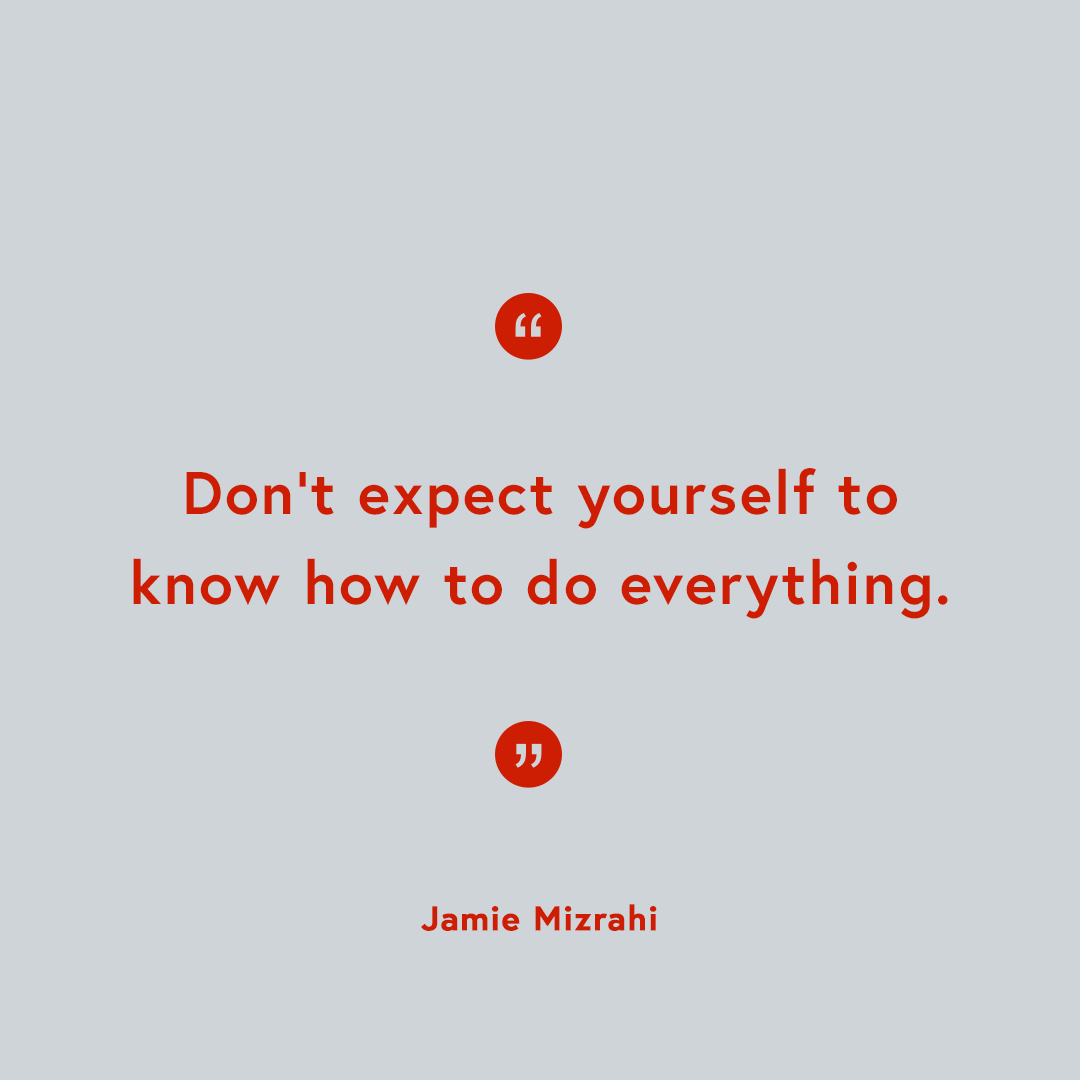 In college, Mizrahi majored in sociology because her university didn’t have a fashion program. Still, she hustled to get experience in every aspect of the industry that she could. She worked for retailers and labels like Intermix and AKA, interned at magazines like Elle, and even tested the waters at a jewelry manufacturing company. While she might not have adored every opportunity she came across, they were all key parts in her career trajectory. “I think it’s good to try things you don’t really like as well, just so that you can be clear on what you do want to do. If I had just continued styling, I wouldn’t know anything else,” she said. Dabbling in different industries or even different parts of one industry is anything but a setback. Your dream job doesn’t need to be the first opportunity you grab onto. It should be viewed as an exciting goal you want to work toward. What’s the best way to get there? Accepting an opportunity that you can learn from. So that second choice internship you were hoping you wouldn’t get might not be so bad after all. If anything, it’s only going to boost your career in some way or another.

It’s true that with new experiences come the growing pains of uncertainty. The nerves of not knowing what you’re doing or the general fear of messing up a project or assignment is enough to make many people avoid even applying for internships or positions. According to Mizrahi, this shouldn’t hinder you. “The truth is, you don’t know anything. That’s why you take these jobs and internships and learn from people who do know.”

Want to hear more career wisdom? Head over to iTunes to hear the latest episode of CF Office Hours with this fearless stylist and creative director. Be sure to let us know who you want us to feature in our next podcast in the comments below!