My love affair with caffeine began in high school when sports and schoolwork swallowed my schedule, leaving zero time for sleep. Since then, I haven’t gone more than a day without consuming caffeinated coffee or tea. On the days that I skipped my cup of joe, it triggered major migraines. The potential benefits of quitting caffeine, like improved sleep quality and clearer skin, motivated me just enough to eliminate caffeine for a week. I also wanted to prove to myself that I am stronger than the caffeine addiction. Going through busy work days without my daily coffee was much harder than I expected, and withdrawal symptoms showed me how dependent I truly was on the drug. If you’re curious about benefits (and downsides) to quitting caffeine, keep reading to learn about my experience before taking the challenge on yourself. 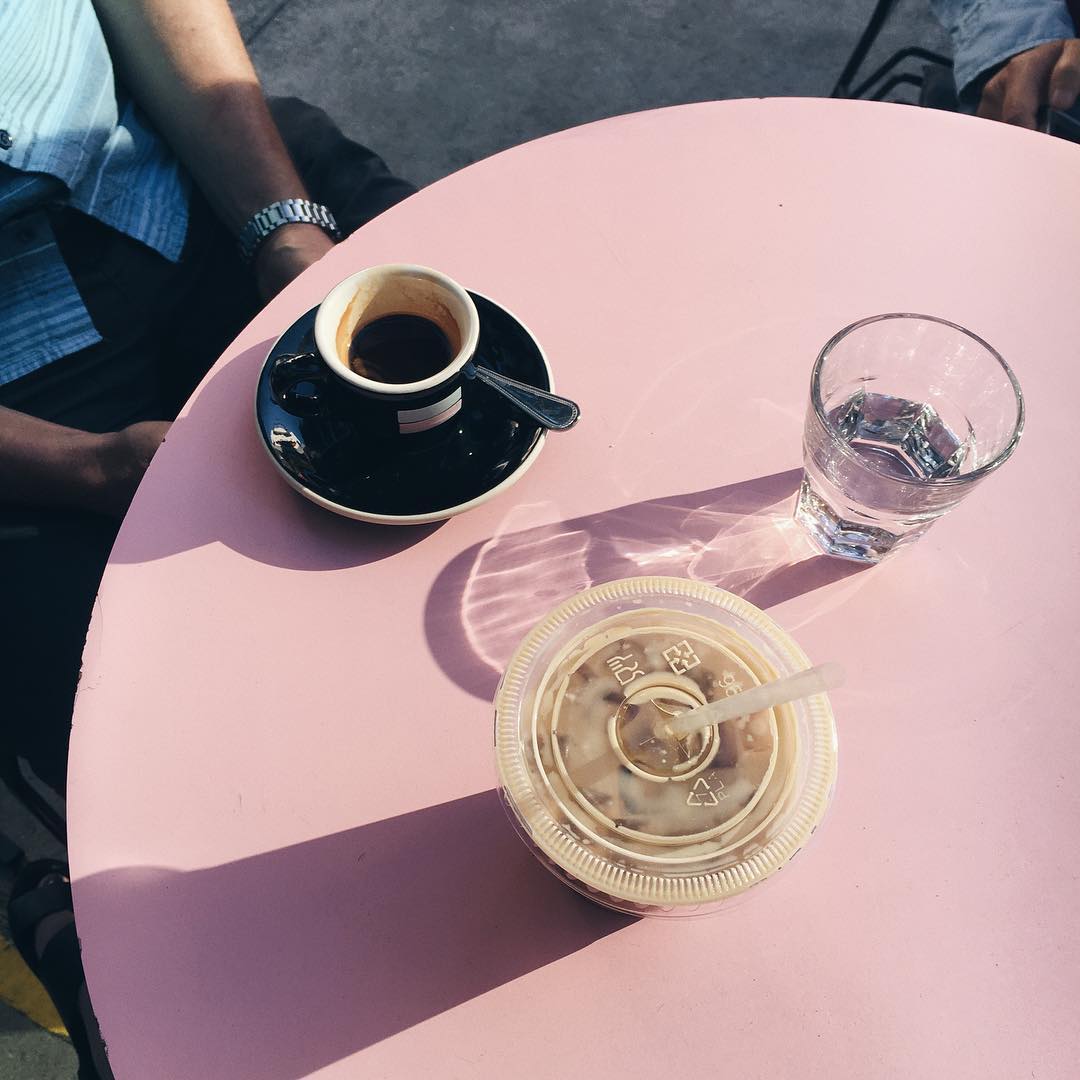 The morning of my first full 24 hours without caffeine I felt all the withdrawal symptoms. It started as a cloudiness and developed into a full-blown migraine by the time I went to work. Instead of reaching for my trusty Excederin (with caffeine), I took a couple of Advil in an attempt to relieve the pain. This only worked temporarily and my mood worsened, which many of my co-workers noticed. I was in a daze at work and went to bed almost as soon as I got home. I definitely underestimated the intensity of the days ahead.

Day 2: It Gets Worse Before It Gets Better

For some reason, I thought that my headaches and exhaustion would gradually get better as the days went on. This was unfortunately not the case. The second day was much worse than the first as I added nausea and insomnia to my list of negative caffeine-free side effects. I yawned nonstop at work and experience extreme fatigue. Those around me noticed these differences and I realized how much I rely on caffeine to function like myself. 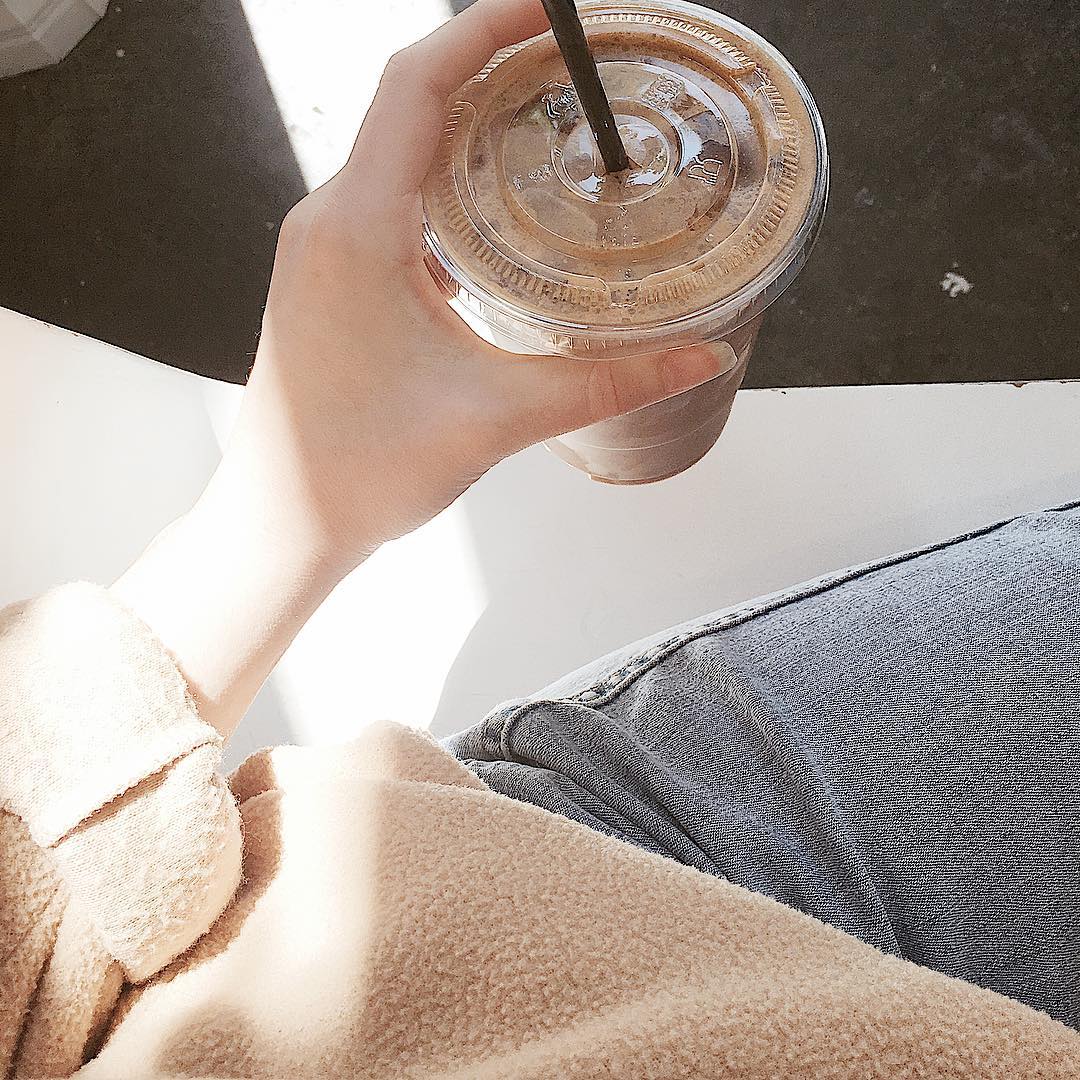 As the week went on, I began to see the benefits of quitting coffee. As Reader’s Digest notes, I had less difficulty falling asleep at night. When I still drank my daily coffee it would take me at least half an hour to actually doze off. Not only that, but I also felt calmer and less anxious. An AARP article mentions coffee can prompt increased anxiety levels, something I definitely didn’t miss throughout the week.

Throughout the middle and end of my week I made it through the day, but constantly anticipated the moment I would drink coffee again. The headaches returned for these couple of days, but I usually resolved them with a nap and Advil. At this point, I longed for the routine attached to a warm mug of coffee or tea. I found that drinking caffeine-free peach tea allowed me a similar experience, so I didn’t have to sacrifice my favorite morning ritual.

Day 7 and the First Cup: Completing the Challenge

To my surprise, by the end of the week I felt refreshed and energized. Falling asleep and waking up became much easier than before. I was not groggy or sluggish at all in the mornings, making the start to my day less dreadful. But as the week came to an end, I of course had my first cup as soon as possible. I felt an underlying regret shortly after, though. An anxious feeling crept upon me and I decided to take the next day off of caffeine again. Little did I know that would require me to restart the entire withdrawal process again and my symptoms rapidly returned. Adjusting my lifestyle long-term was much more difficult than I anticipated.

Weighing the Pros and Cons of My Caffeine Habit

One of the biggest reasons I undertook the challenge of quitting caffeine was so that I could potentially clear up my skin. According to Byrdie, consuming coffee releases the stress hormone cortisol that causes acne flare-ups. Just like Byrdie editor Deven Hopp, I didn’t see any real improvement in my skin throughout this one week. Improving my quality of sleep was a huge benefit from the week, along with feeling more relaxed. These are the key reasons why I try to limit my caffeine consumption now. Because I love the taste and routine attached to the beverage, I decided not to eliminate it completely in the future. Drinking decaf and taking a few days off here and there are important to me because it is scary to consider yourself essentially dependent on a drug like caffeine. Overall, it was an enlightening week. I learned more about myself and overcame a challenge that at times I didn’t think would be possible. 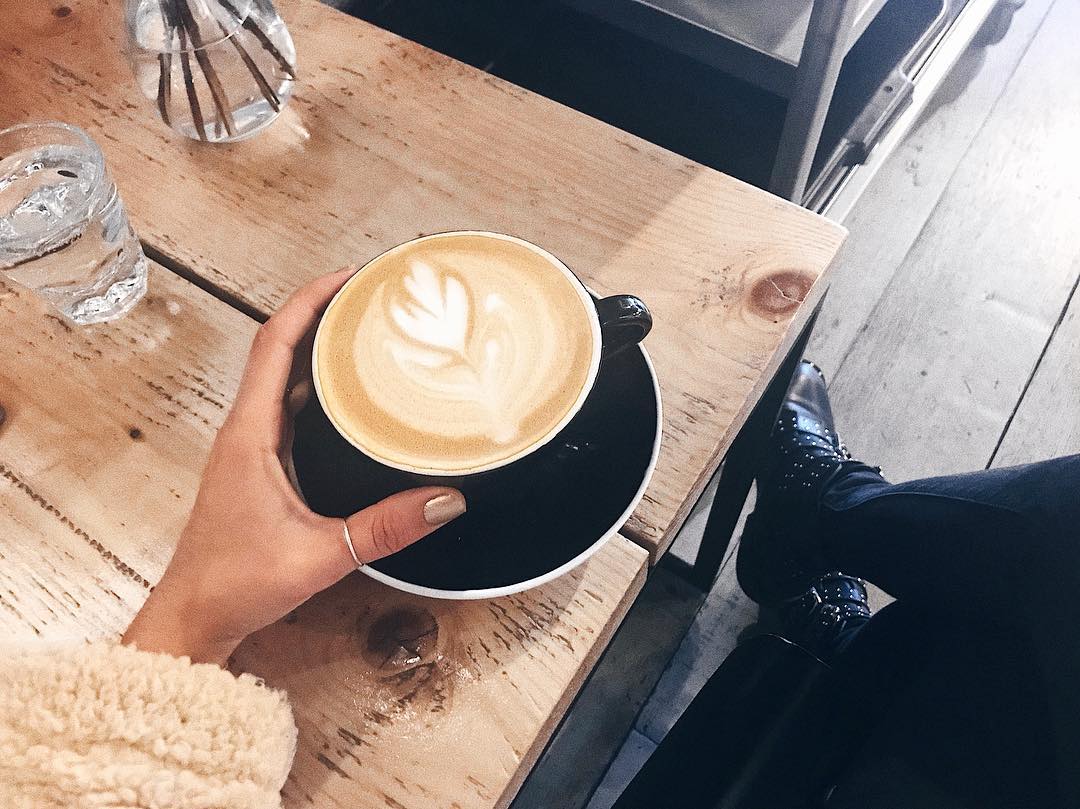 Are you a caffeine fiend, too? Would you consider quitting for a week? Let us know your thoughts in the comments!