We all have had that conversation. Someone doesn’t understand how your degree matches your future plans. A social media manager who majored in business? A world known fashion mogul who studied architecture? There’s even the chance that you’ve changed your mind so deep into school, that switching majors means more student loans. Want to know the good news? You don’t owe anyone but yourself, and maybe your parents, an explanation for following your passions. Here is some advice on why your college degree doesn’t define your future career. 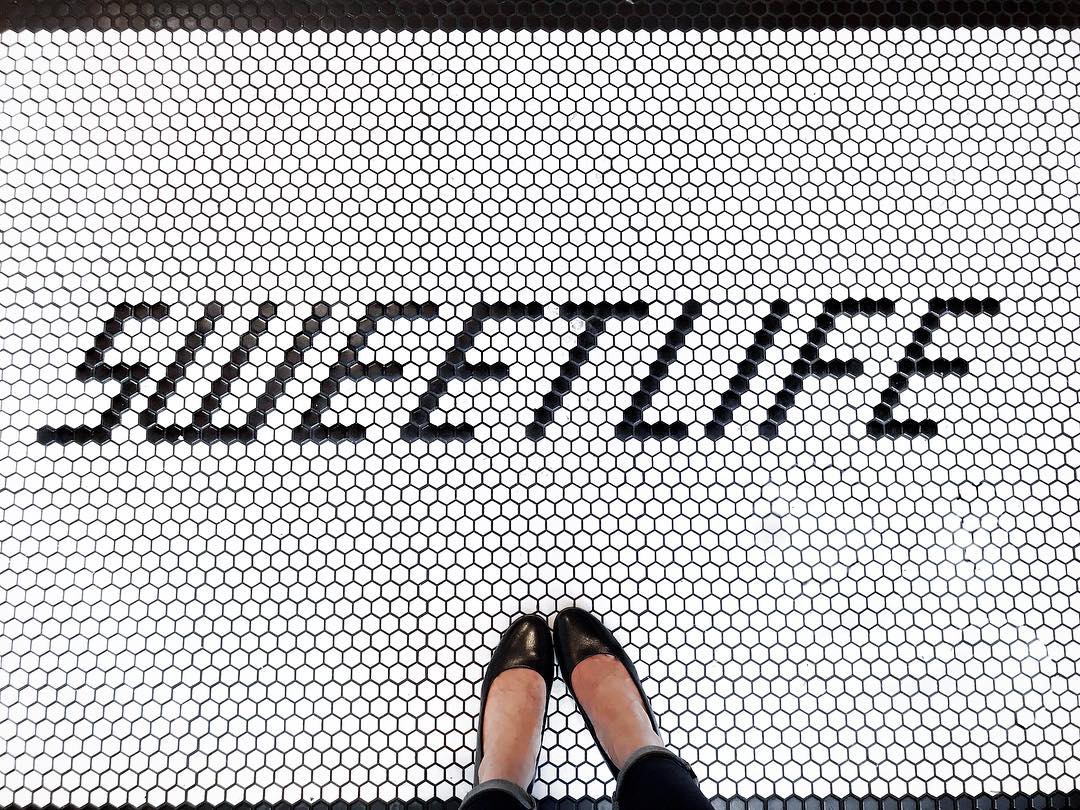 Like many of you, I too doubt what I want to do post-graduation. I applied to my college and began majoring specifically in multi-media/communications. I then needed to set my sights on the future. Do I want to go into editorial work? Is it beauty or fashion that I want to focus in on? Should I go into more of the business or design side of things? Am I even in the right field? Due to this fickle personality, I decided that going for a liberal arts degree was my best option. It allows for much more potential career paths because I gained experience in a few different areas while getting my degree.

When I first made this choice, so many people looked at me like I was insane. They told me that no one would take me seriously because my degree showed that I couldn’t make up my mind. They also said I showed a lack of passion in something. At that time in my life, I believed what they told me. Going into my first year of school, I felt like I had made the worse decision of my life. I wouldn’t be able to work at online or print publications or become an actor because my degree was not specifically media. In reality, it was actually one of the best choices I’ve made. I was able to not only take classes in media, as it is one of my concentrations, but history and psychology as well. 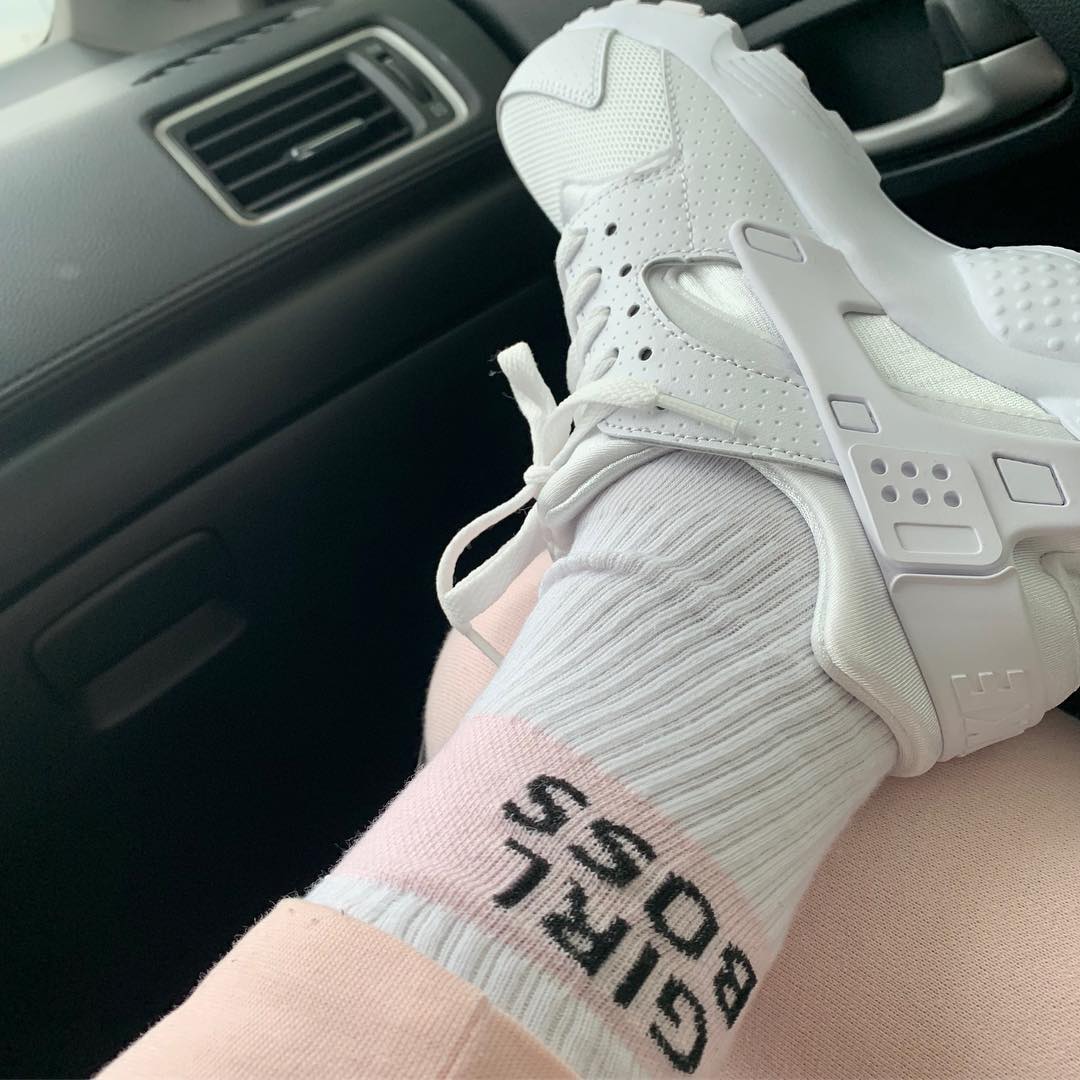 I’m not the only person who thinks that more general degrees are worth looking into if you don’t know what you want to do when you leave university. College Fashionista’s Norah Murphy wanted to be in fashion as an editor and recently graduated from Parsons with bachelors in business administration. She told me that getting this degree gave her options in the industry. Coming from an artistic family, she was influenced by their spirit and pop culture to go for her dreams. She now runs all of the influencer campaigns for College Fashionista and is involved in Clique Media’s influencer marketing team.

It may not be the fashion designer role she dreamed of having as a child, but she wouldn’t trade her position for anything. She is still involved in the industry, by means of campaigns and advertising, but she also is engaging in pitch meetings and content creation. Norah is a prime example that following your passion can really cultivate the life you always wanted for yourself, no matter what others may think. 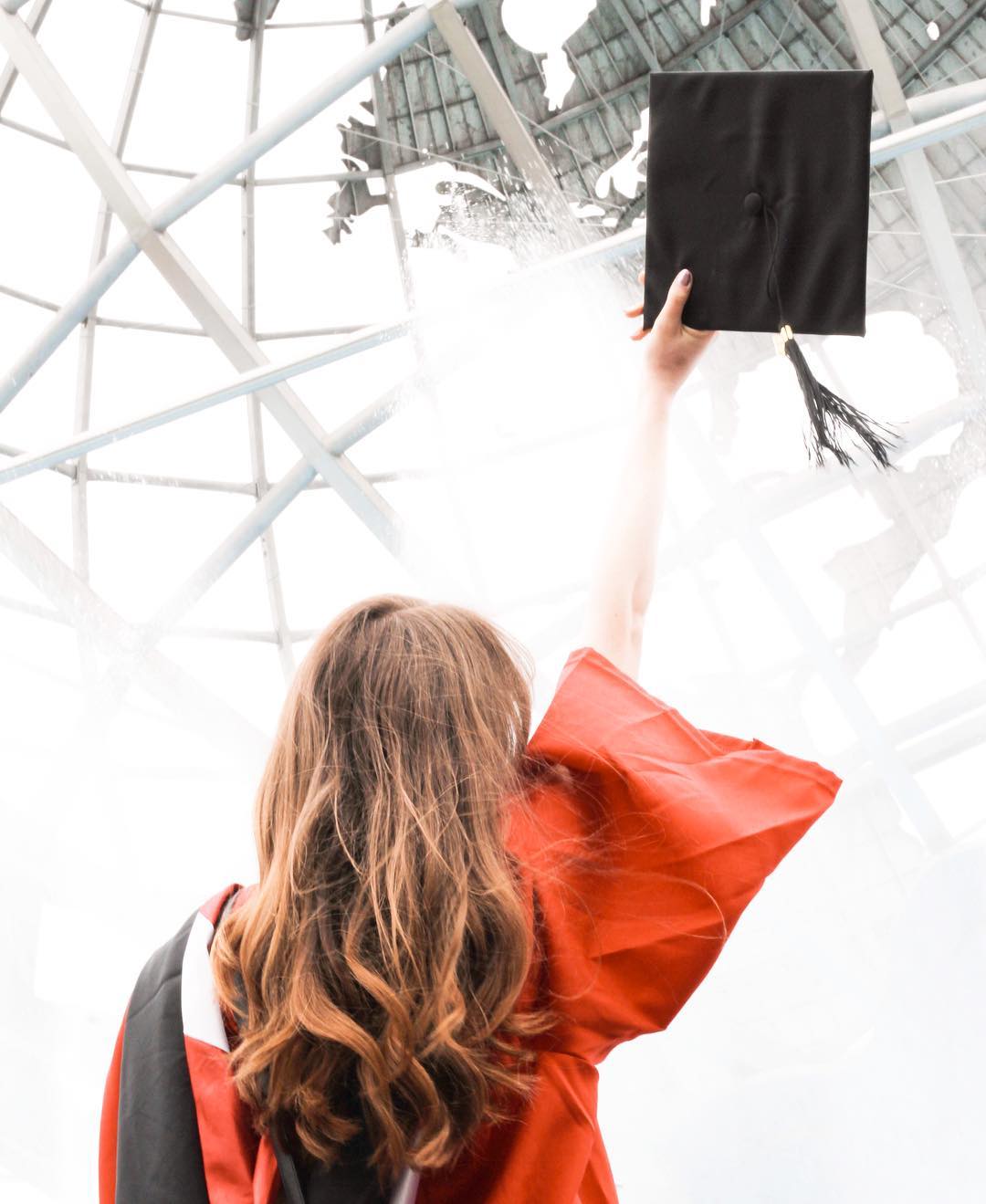 Norah is not the only one who may have ended up in a career a bit outside of her degree. In fact, many a celebrity are embarking on what Hillary Kerr has labeled as a “Second Life.” Well-known women, like influencer Aimee Song, have found themselves in the industry despite what they pursued in school. Sure, Aimee was a design student, but in architecture. She balanced a full-time job while attending school as well as a part-time retail position, all to help support her family.

Another great example can be seen with Flesh Beauty founder and CF Future Conference speaker Linda Wells. Also speaking to Hillary on the podcast, Linda talks of her transition from Vogue editorial assistant to the editor-in-chief and founder of Allure, then Revlon creative officer and now an entrepreneur. She, too, did not have a plan, but knew that she needed to pursue what spoke to her. She still says she doesn’t know what she’s going to do next, and to us that’s both reassuring and inspiring. 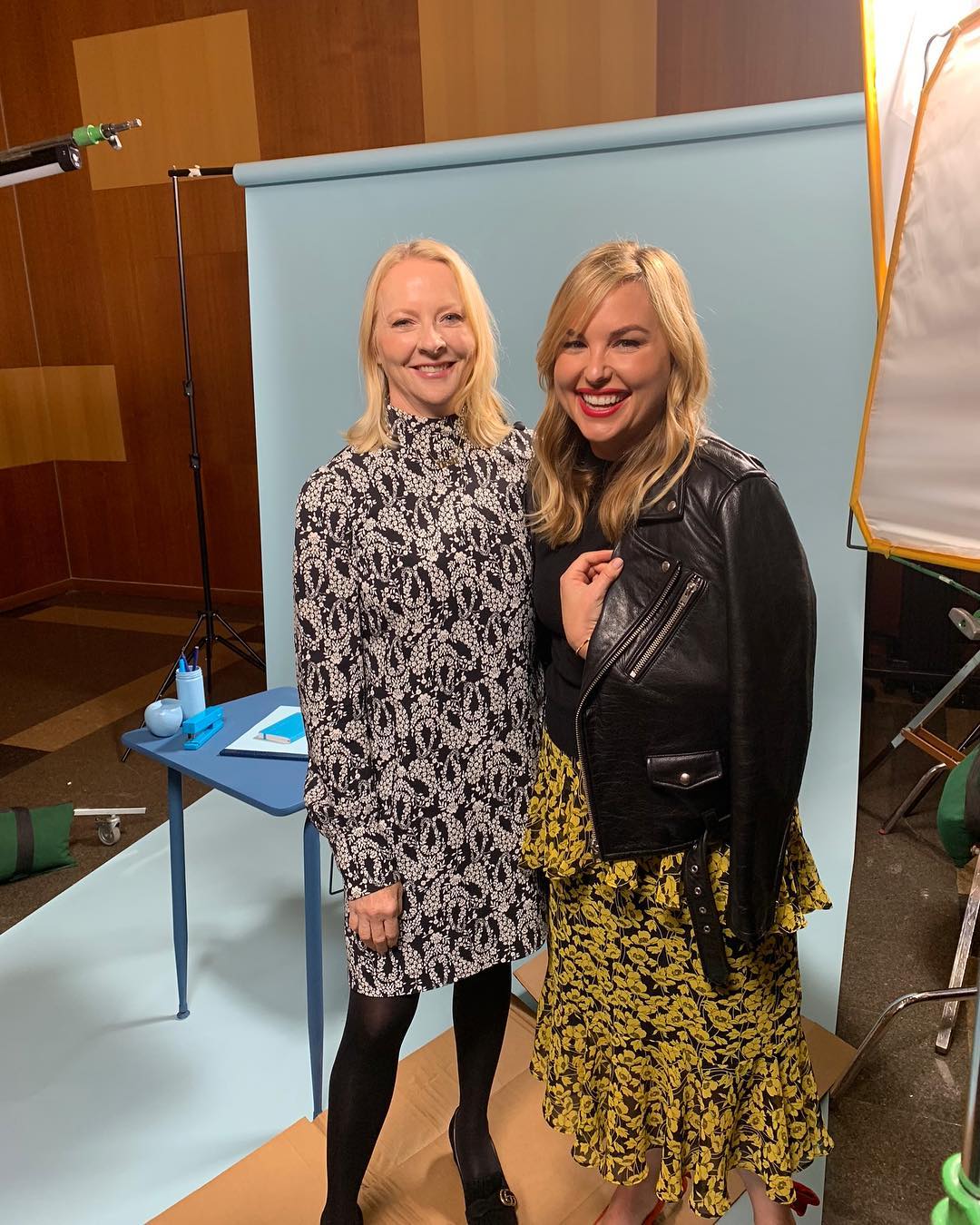 In short, no one says that your college degree needs to define what you do once school is over. You can plan and then change your mind because that’s how life is. There’s no point in doing something for the rest of your life that doesn’t make you happy. If your degree is your be-all end-all, then that’s great. Or say you want to pick a general degree and move into your chosen field after school, that works too. A degree gets you in the door and your passion and work ethic is what allows you to stay. My advice? Don’t listen to the doubters and follow what makes you happy.

What do you plan on doing after college? Let us know in the comments below!